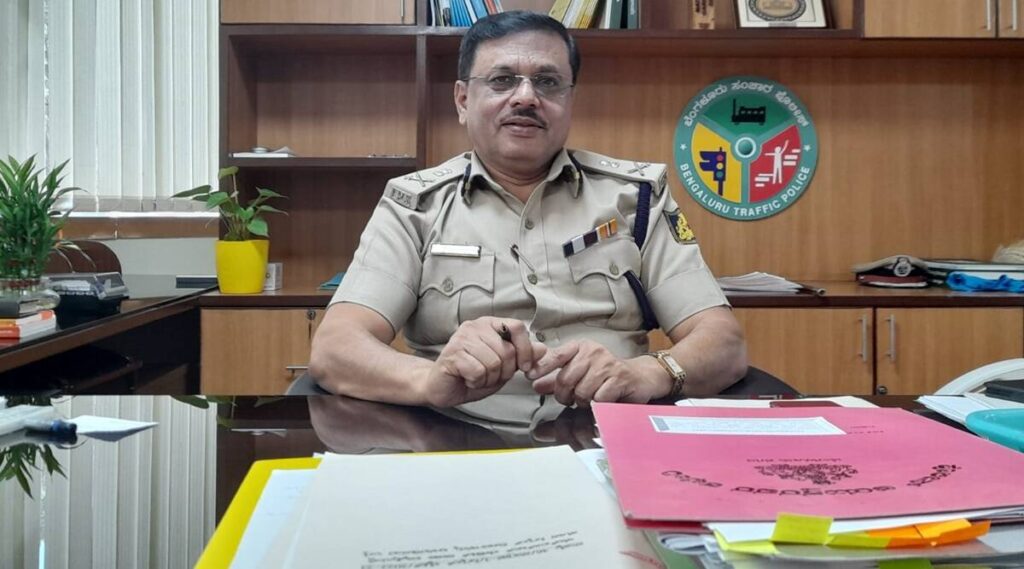 Since he became the special commissioner for the Bengaluru traffic police last month, MA Saleem has been receiving praise on social media for his handling of the traffic situation in the city. There have been multiple anecdotal reports of a reduction in commute time in several parts of Bengaluru. Sanath Prasad from indianexpress.com spoke with the new special traffic police commissioner on the present traffic situation and his plans for the IT capital.